March
Holi: The Festival of Colours, a Hindu festival which transcends class and caste, is celebrated in Feb or March each year with coloured powder, parties, sweets and celebrations.

May
Fijian International Jazz and Blues Festival: This three-day festival sees musicians from around the globe, including Australia, New Zealand, the UK and the United States as well as talented local artists, converge on Fiji for a non-stop Jazz and Blues explosion.

July
Bula Festival: Raising funds for charitable work while providing entertainment for the people; locals and visitors alike are treated to live entertainment, marching bands, a Pacific dancing contest, Bollywood nights and even a beauty pageant.

South Indian Fire-Walking Festival: Held in late July or early August, this festival sees devotees of the Mariamma Temple bathe in the sea as they prepare for the fire-walking ceremony. With pierced faces and bodies, the devotees have their faces smeared with turmeric before dancing over to a bed of hot coals and walking its length.

September
Lautoka Sugar Festival: Hosted in Lautoka, the sugar capital of Fiji, the Sugar Festival is a fun event celebrated with food, activities, performances and an inclusive beauty competition.

October
Diwali (Festival of Lights): Due to the large Hindu population in Fiji, Diwali is celebrated with much fanfare. As an official Fijian public holiday, the whole country gets together and celebrates with clay lamps, candles, ornate lights and firecrackers, creating a night time spectacle to ward off evil.

Fiji Day: Fiji’s National Day is celebrated on the 10th of October each year. This public holiday notes Fiji’s cession (1874) and independence (1970) from the United Kingdom, celebrated with diverse religious and cultural events.

November
Rising of the Balolo: Although a natural phenomenon, the Rising of the Balolo generally occurs between October and November each year and is an important part of the Fijian way of life. The Balolo, or sea worms, rise to the surface of the water to spawn only once a year. Known as the 'Caviar of the Pacific' these sea worms are a delicacy for the Fijian people, prompting them to sail canoes out with nets and torches to scoop up, eat and take home millions of these writhing creatures.

December
New Years Eve: A really popular event in Fiji, New Years is celebrated with the traditional Meke dance, kava, traditional dress and music. News Years Eve is also celebrated at most resorts and is worth enquiring about. 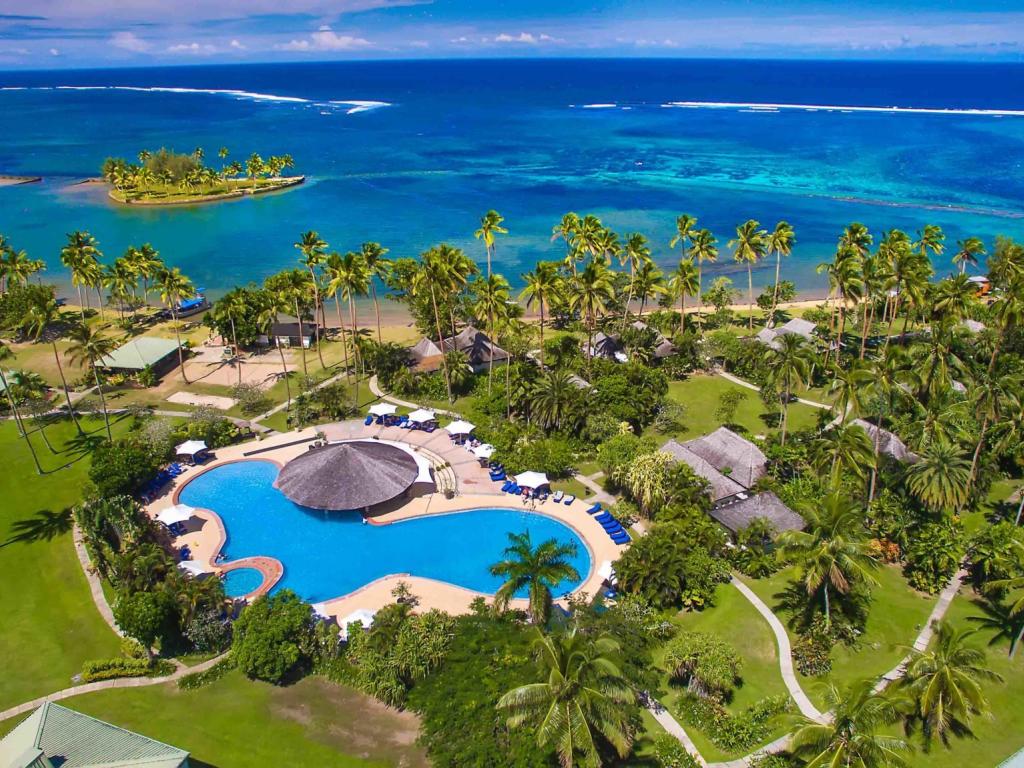