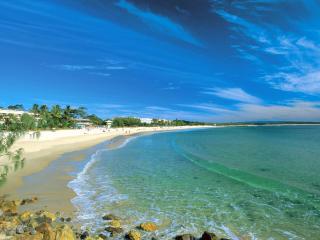 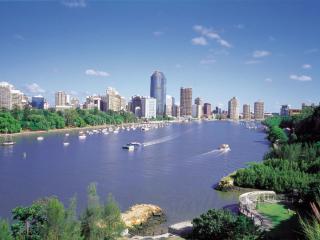 The state of Queensland is home to some of Australia's most popular attractions including the Gold Coast theme parks and nightlife, the beautiful beaches of the Sunshine Coast, the stunning string of Whitsunday islands and the World Heritage listed Great Barrier Reef. Cheap flights to Queensland operate from most major Australian cities, making it a popular holiday destination throughout the country. The capital city of Queensland, Brisbane, is home to the state's major international and domestic airport and is considered the gateway to the rest of the state.

There are airports located all over the state including Brisbane, Gold Coast, North Queensland, Cairns and the Whitsundays. All airports receive domestic flights to Queensland while most also accept international flights to Queensland. The airports are all conveniently located just a short drive from their main town centre and offer a convenient range of onsite facilities, services and ground transport options.