Enjoy the sights and sounds of the wonderful harbour city of Sydney or escape city life with an indulgent break on the beautiful New South Wales Coast. From Tweed Heads on the Queensland border, to Eden on the Victoria border, you will discover gourmet restaurants, luxurious accommodation and secluded beaches to make your own. Follow the inland waters to where it meets the sea and you'll find the Central Coast.

New South Wales accommodation is as many and varied as the state's destinations and attractions and includes a wide range of accommodation from boutique hotels, budget backpacker hostels, self-contained apartments, country hotels and retreats to guesthouses, farm stays, camping and caravan sites. Towards Sydney and other city centres you'll also find hotels by the beach, luxury hotels, holiday apartments and five star hotels by the harbour.

Explore coastal and hinterland National Parks, State Forests, lake systems and major rivers, fish, go prawn trawling, and swim and surf at the many patrolled beaches, including Terrigal Beach and Ocean Beach Umina. Bushwalking, cycling and horse riding are other great activities, as well as the Australian Reptile Park or the daily feeding of the pelicans at The Entrance. For a bit of Australian culture take a walk through Brisbane Waters National Park to see ancient aboriginal sites.

The subtropical climate of New South Wales is characterised by well-defined seasons and mild weather year round. The central coast is more humid than other areas while further north experiences hotter weather. The eastern climate is fairly temperate while the south coast enjoys cooler temperatures due to its proximity to the ocean.

Holiday packages to New South Wales make travelling the city and country a breeze. A NSW package deal makes sure everything is taken care of, allowing you to enjoy your getaway stress free with all accommodation, flights, transfers, tours and meals taken care of. It also saves you money! TravelOnline has a number of special NSW holiday packages to choose from which can be customised to suit your individual needs.

The New South Wales Coast stretches from Tweed Heads on the Queensland border - right down to Eden on the Victorian border. Australians drive on the left, and roads are generally good with major routes well signposted and speed limits and distances expressed in kilometres. New South Wales operates on daylight saving time from March to October where clocks are put an hour forward (later). Sydney is Australia's biggest city with a population over 4.5 million and Newcastle is the country's second largest non-capital city with a population over half a million. 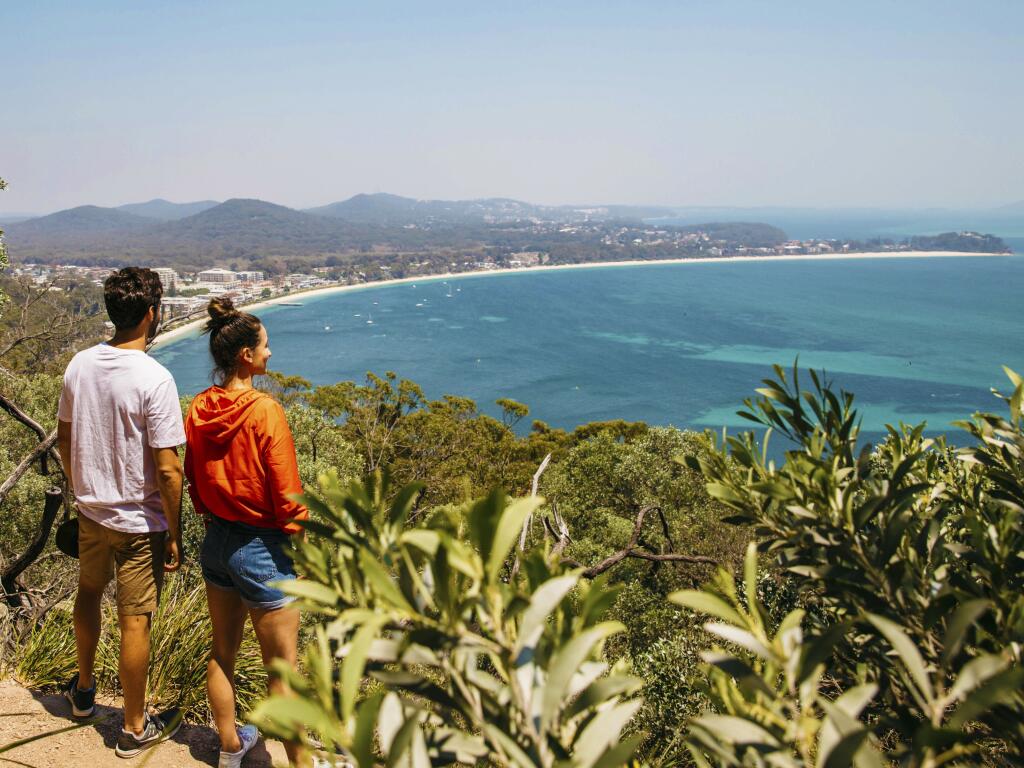 All packages for Mantra on Salt Beach