The official currency of Fiji is the Fijian dollar ($FJD) which features six coin denominations and five note denominations similar to those of Australia. When travelling in Fiji, resorts tend to be more on the expensive side while local shops and markets are more affordable however Australian travellers can expect to pay similar prices as they would at home. ATMs are available in the major towns however its recommended you withdraw cash prior to transiting to some of the outer islands. Tipping is not expected in Fiji however if you receive outstanding service, a small gratuity will be received with much appreciation.

What is the currency in Fiji? Is Fiji an expensive destination?

Fiji is actually quite an affordable destination; despite the prices you may typically associate with private islands and luxury resorts. Food and drink is often the biggest expense while on holiday and as an island nation Fiji imports quite a lot of goods which can drive prices up, however there are plenty of affordable local options that take advantage of the produce and resources already available and this is a great way to discover how the locals live. You can also make living the resort lifestyle much cheaper by pre-booking your meal plans and taking advantage of the incredible buffets on offer to fill up for less and grab some snacks for the road. Although Fiji may not be the cheapest island holiday destination on offer, it is definitely not the most expensive either and represents excellent value for money. Australian travellers will find that prices generally compare to what they would pay at home.

Are there ATMs in Fiji?

ATMs are available in most major towns and cities in Fiji including at the airport and in some of the larger resorts. For Australian travellers, the two main banks represented in Fiji are ANZ and Westpac which offer ATMs across the islands. If you plan on visiting some of the more remote islands, it's recommended you take cash with you just in case.

Can I use my credit card in Fiji?

Credit cards are accepted in many Fiji hotels, dining venues and tourist destinations however international travellers will be charged a conversion fee. Not all merchants will offer credit card facilities however and if you will be transiting to some of Fiji's more remote islands it's advised to take cash with you.

Do you need to tip in Fiji?

Tipping is not customary in Fiji so it is neither expected or necessary. The Fijian culture is a very communal society so the locals share practically everything they have. However, if you receive service that goes above and beyond, you may wish to express your gratitude by tipping which will be genuinely appreciated. 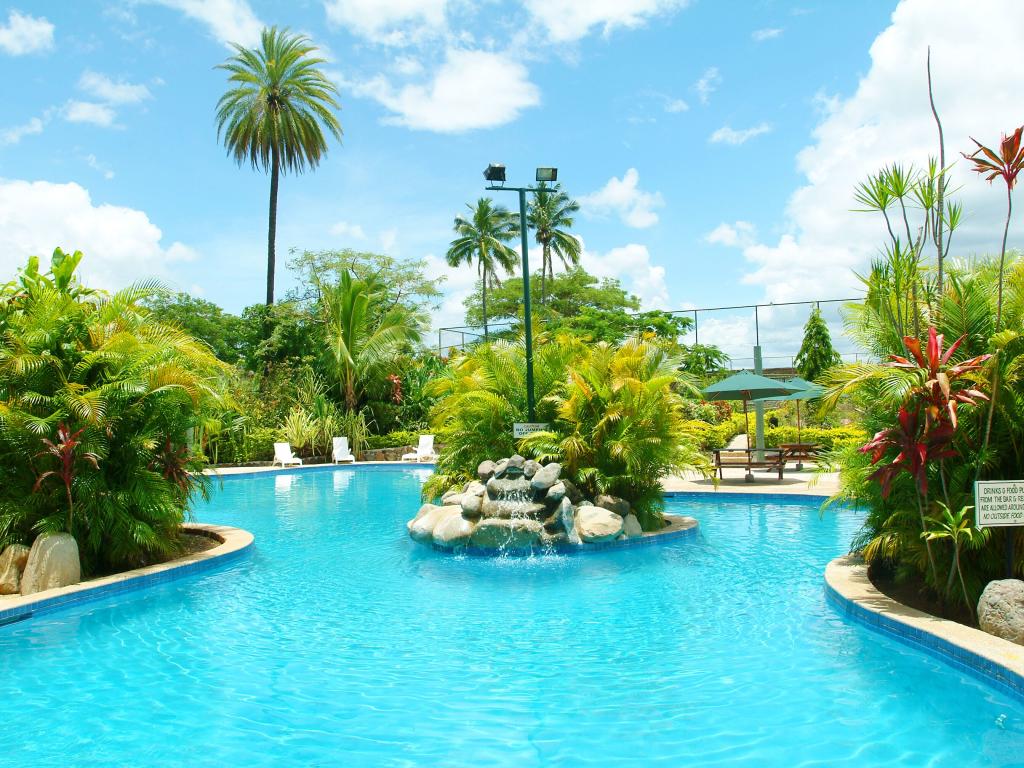