Literally translating to ‘a place to get lost’, Naihehe Cave is an essential historical experience for those visiting Fiji. Located in the stunning Sigatoka Valley, guided tours offer travellers the opportunity to explore the narrow and mysterious cave that is rooted in pagan worship, tribal warfare and cannibalism traditions.

Despite the eery history of the cave, the cavernous spaces are relatively comfortable to manoeuvre with ample fresh air and a noticeable absence of bats and insects. Journey through a colourful patchwork of fruit and vegetable crops (known as Fiji’s famous ‘salad bowl’) to find the cave entrance among the tropical garden setting. 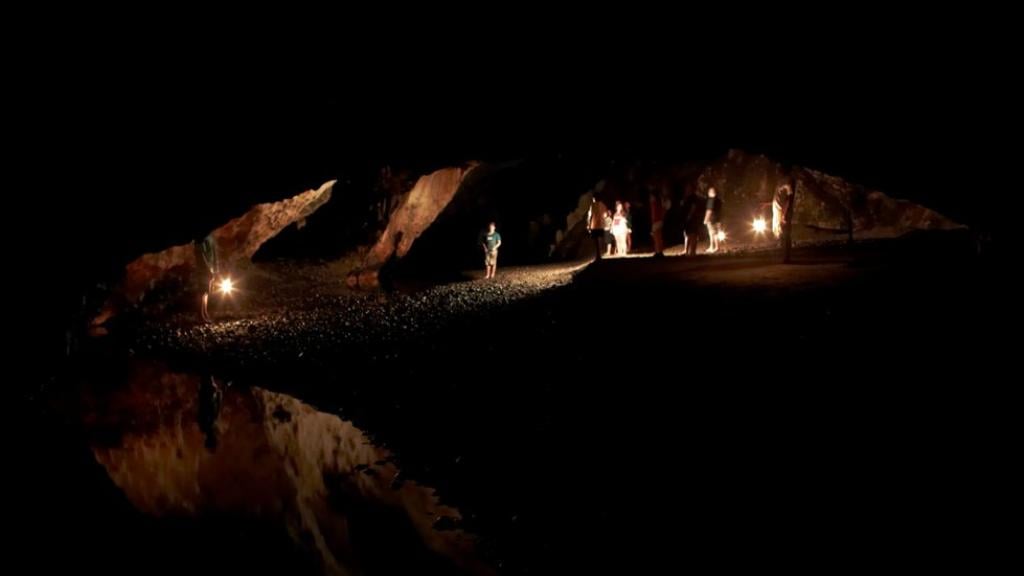 Home to Fiji’s Sautabu people during the tribal warfare days, Naihehe Cave was used as a retreat by a local tribe seeking refuge from enemies. A natural fortress, the characteristics of the cave prevented attackers from entering en masse and ensured that over the centuries, the last of Fiji’s cannibal tribes could defend themselves from adversaries.

Upon entering the cave, tourists will discover the large main chamber which once could be accessed from above. With the help of wild vines, the tribe were able to access food sources such as fruits, yams and other root crops as well as freshwater prawns and fish. Hiding in the cave over a long time, the tribe was able to sustain itself.

Following the lantern-lit chambers, visitors come across ‘Pregnancy Gap’ and the incredible Grand Cathedral Chamber. Other natural features of the cave include flowstones, sparkling stalactites and stalagmites and underground springs. Learn of the caves remarkable history as you come across its priests chambers, ritual platform and former cannibal oven.

The Christian influences found in the Naihehe Cave stem from early colonial times when missionaries arrived in Fiji, bringing with them the Christian religion. At the time, there were just 12 chiefs in Fiji; the paramount Chief of Nadroga was the first to convert to Christianity before commanding all his people to do the same. 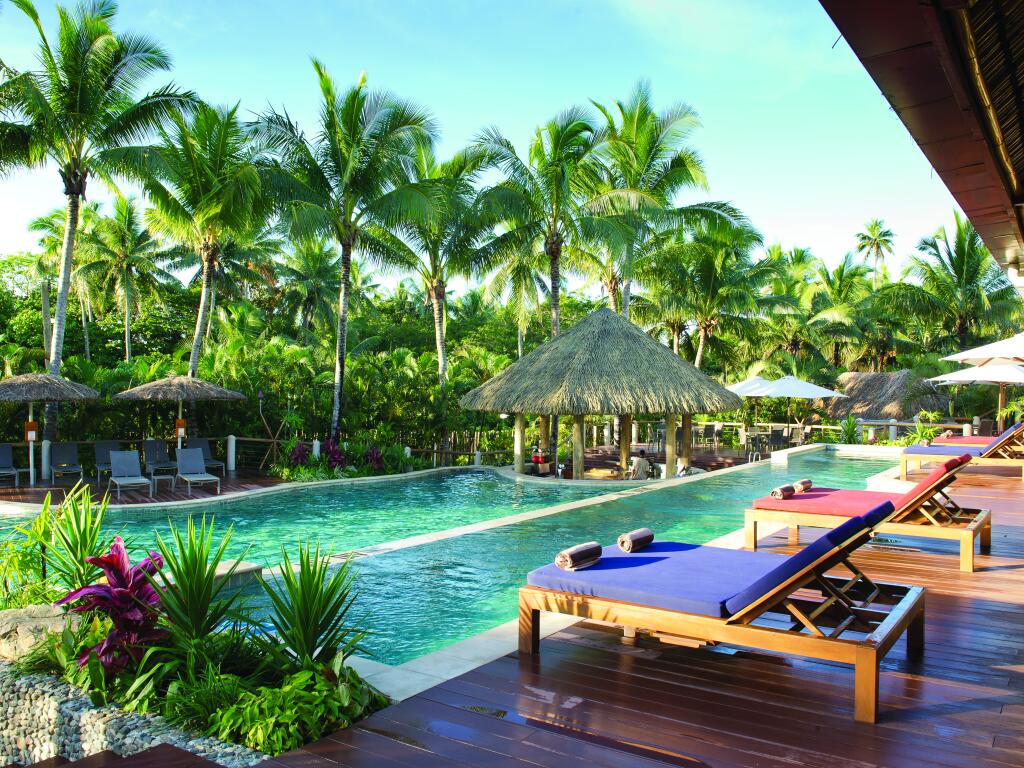 Amazing Fiji Deal: Save Over 40%