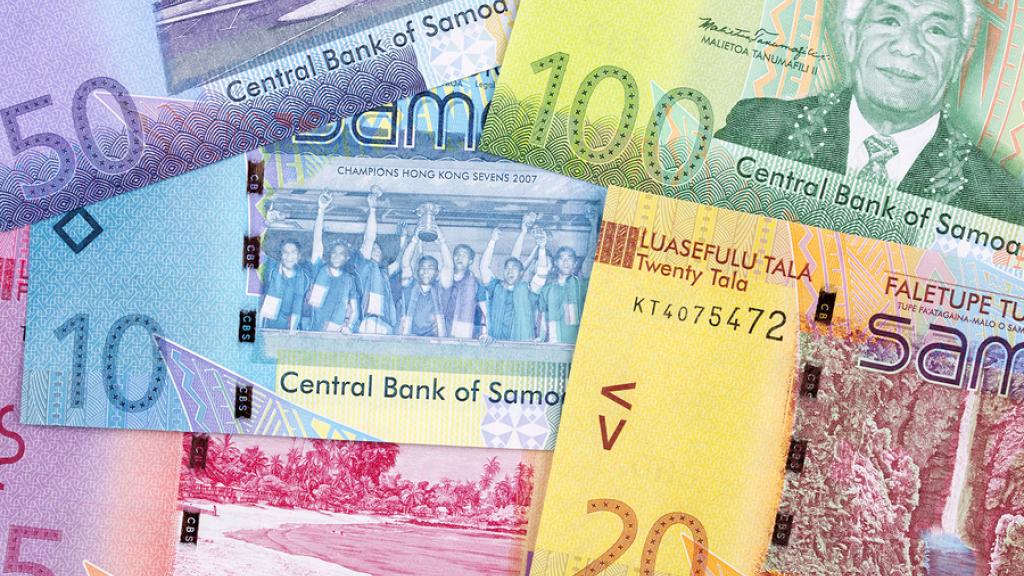 The exchange rate is approximately ST$1.80 = AUD$1. Credit cards are widely accepted throughout major resorts, department stores and restaurants however it is recommended to have some cash on you while out and about.

Samoa Know Before You Go