There are three official languages of Vanuatu - English, French and Bislama, the most common Vanuatu language. A type of creole language based on English, Bislama is the most common second language in Vanuatu and is the native language of many Luganville and Port Vila residents, known as ni-Vanuatu. However there are also more than one hundred indigenous Vanuatu languages spoken throughout the islands. 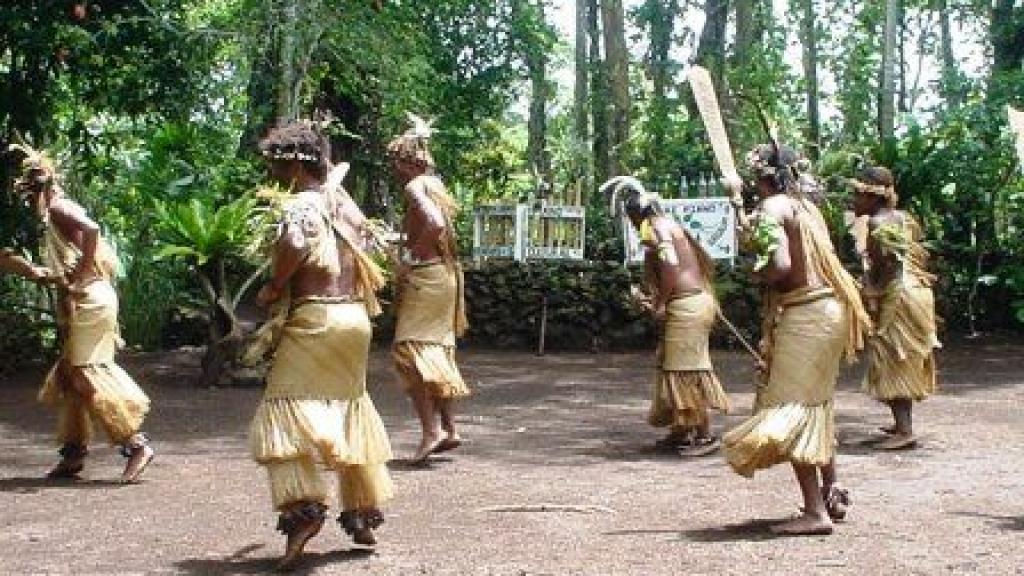 Vanuatu has the highest language density per capital in the world, with around 110 different languages and 2,000 speakers of each local language. Some Vanuatu language is endangered with hardly any speakers left however in general, they are not expected to become extinct. Much of the Vanuatu language has adopted the namesake of the island it is spoken on, although some larger islands are home to several different languages, such as Malakula and Espiritu Santo which are considered the most diverse in terms of language with around 24 languages spoken on each island.

Bislama was derived from a form of pidgin English spoken by sea cucumber traders throughout the Pacific. Beginning as a simplified phonetic form of English and incorporating French and Spanish colloquialisms, it began to evolve and incorporate new words with its arrival in Vanuatu. Grammatically simpler than English, it's spoken with a broad accent and its simplicity means that new or complex concepts must be described functionally, making expressions much longer than English.

Here are some key words that are used in most sentences:

Blong: = belong, used in reference to any noun with a possessive relationship to other nouns.

pikinini blong kanu = pikinini (the outrigger) belonging to the canoe

Long: = from, to, in, on; associated with something but not in possessive sense.

Object groupings are simplified, therefore all motorised vehicles are truks, all birds are pidjins, etc. To distinguish the difference, relationship to size/environment or a description is used.

pidjin blong bus = all birds belonging to the bush

Personal pronouns are also simplified: I, me, myself, becomes simply mi.

mi wan nomo mi go long truk = I went by myself in the vehicle. 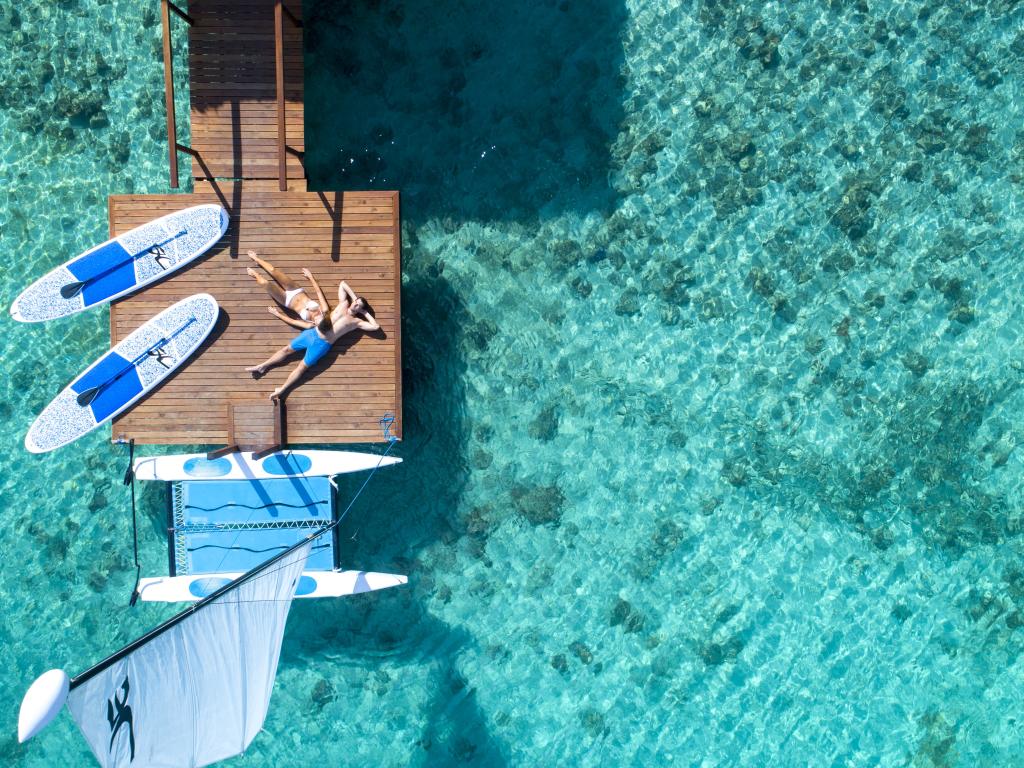 Couples Beachfront Vanuatu: Save over 40%