The Hawaiian language was developed from an unknown South Pacific Polynesian language closely resembling regional languages like Tahitian, Marquesan and Samoan. Named after the largest island in the archipelago, Hawaiian is the native tongue of Hawaii and was established by King Kamehameha III in 1839. Despite its history and breadth (once spoken by 500,000 people), the Hawaiian language has been almost completely taken over by English. In fact, on 6 of the 7 islands of Hawaii, the number of Hawaiian native speakers is less than 0.1% of the national population. Much of the disappearance of Hawaii language can be attributed to its acquisition by the USA in 1959, becoming America's 50th state. 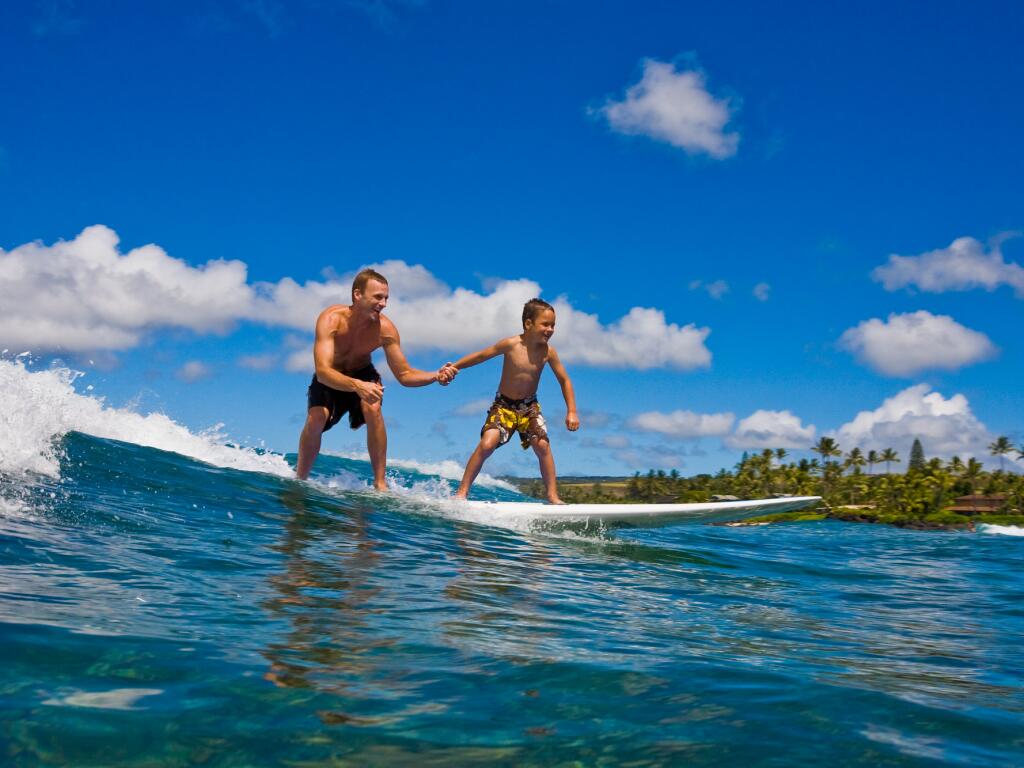