The Hawaii Ironman World Championship is an annual triathlon event that has been help in Hawaii since 1978. The World Triathlon Corporation (WTC) owns and organises the event which is a culmination of a series of qualifying triathlon races held all over the world.

Originally held on Oahu, the Hawaii Ironman was moved to the Big Island in 1981 due to its less urbanised environment. The race consists of three legs, an open water 3.86 km swim in Kailua-Kona Bay, a bike ride over the Hawaiian lava landscape 180.25 km to Hāwī and back and a 42.195 km marathon run on the coast from Keauhou to Keahole Point and back to Kailua-Kona. 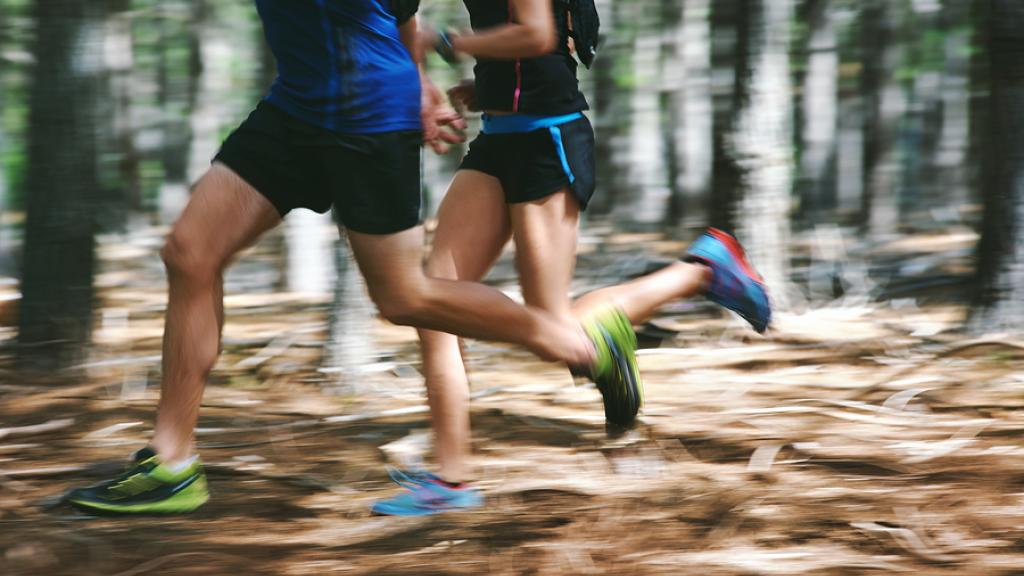 The Hawaii Ironman is held sometime between September and November each year, with competitors qualifying by placing in another of the Ironman races held across the world. Most Ironman events, including the Hawaii Ironman, enforce a strict 17 hour time limit in which to complete the race. The Hawaii Ironman in particular is renowned for its harsh conditions, gruelling length and dedicated television coverage.

The Hawaii Ironman is the ultimate in triathlon events and is regarded as one of the most prestigious and revered events to win throughout the world. Thousands of athletes from around the world compete in the Ironman events every year, with many aiming to just finish the race or to set a personal best. Only the most elite athletes can realistically aim to place in the Hawaii Ironman and for many, just finishing the race is the highlight of their career. The event also attracts a number of tourists and supporters of the athletes.

Take a look at nearby accommodation on Hawaii Island.