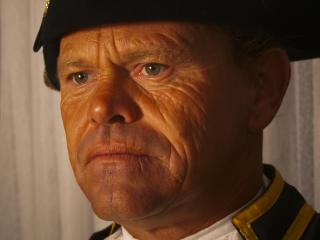 Norfolk Island is a predominantly English speaking territory, however traces of its original language still remain on the island today. A blend of 18th Century English and Tahitian, this co-official language of Norfolk was introduced by the Pitcairn Island settlers who originally spoke Pitkern.

Stemming from the unification of the Bounty mutineers and the Polynesian women they took as their wives, the language is make up of elements of each. Brought to Norfolk Island in 1856, the language is modernly known simply as 'Norfolk' and is still spoken among some of the island's residents.

All residents still speak perfect English and they are delighted to hear tourists attempt to speak with them in the Norfolk dialect. The below words and phrases offer an example of some of the expressions you might hear.