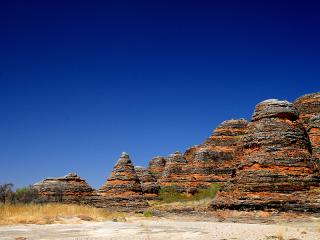 The state features a number of popular holiday destinations and attractions including famous Cable Beach in Broome, the beautiful town of Margaret River and the vibrant city of Perth, the city of lights that combines plenty of nightlife with modern buildings and historical cathedrals and architecture. Cheap flights to Western Australia are available from a variety of air carries departing most Australian cities, making it a popular holiday destination. The capital city of Western Australia, Perth, is home to primary airport for the state and is considered the gateway to the rest of Western Australia.