Located between Marcoola in the north and Maroochydore in the south, Mudjimba is one of the Sunshine Coast’s best kept secrets. A lesser known coastal holiday town, the area is a picturesque place slowly gaining in popularity thanks to its beautiful beaches and keeping these beaches safe are the patrol members and surf lifesavers of the Mudjimba Surf Club.

Founded in 1996 as little more than a vacant block of land with a shed on it just 150m from the beach, the Mudjimba Surf Club has a short but proud history that has seen it become the thriving club that it is today. Although there is no supporters club onsite, the members of the Mudjimba SLSC are proud to keep the beaches safe for the whole community. Promoting the grass roots values of Australia’s iconic identity, the Mudjimba Surf Club features a strong focus on family and encourages members of the community of all ages to get behind their beautiful beachfront location. Supported by a number of dedicated members, the club has come from its humble beginnings to now boast a club house with excellent facilities including emergency care training and rescue equipment storage.

Mudjimba Surf Club also boasts a strong and continuously expanding population of Nippers, with an ever-increasing number of junior active members aged 14-17 years. Although small, the club is not only functional but it is a central point in this charming beachside community. Official patrols are completed every fortnight however the committed members are often seen out and about on the beach far more regularly.

Whether you’re young or simply young at heart, you too can become a bronzed hero of the Mudjimba Surf Club and swim and surf your way to happiness, all you require is some common sense, a basic level of fitness and of course, a willingness to learn and work well within a team. 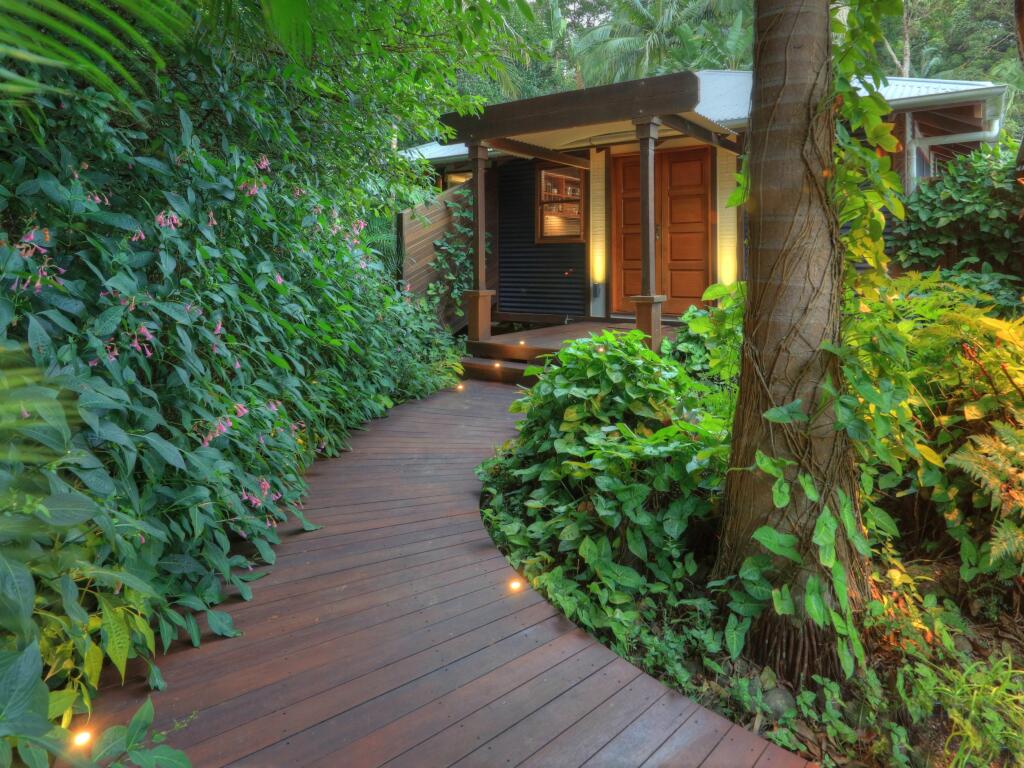