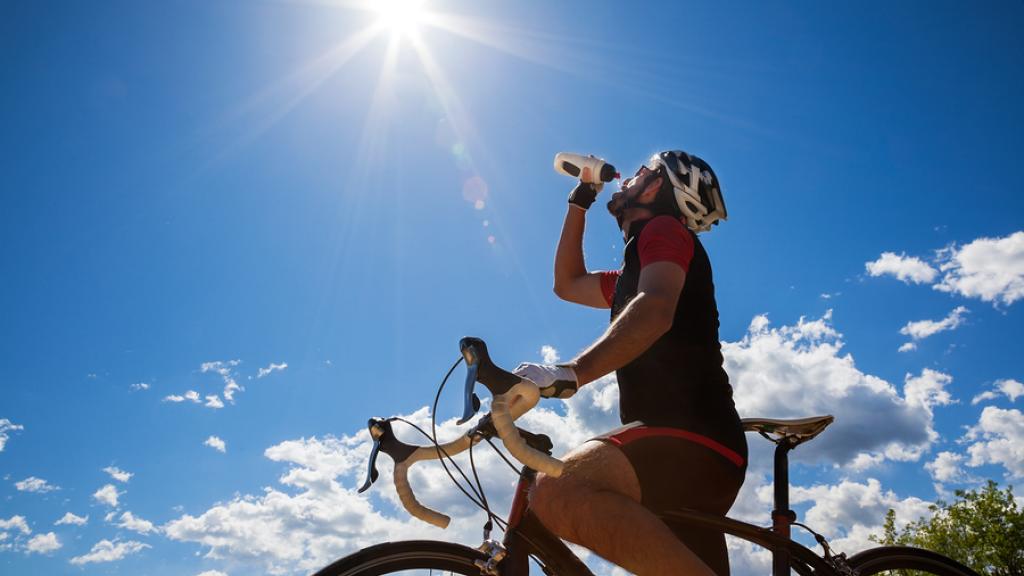 The route encompasses scenic country roads, picturesque vistas and charming country towns full of character. Of course a number of sectors of the course also feature ‘strande bianche’ or ‘white’ unsealed gravel roads. Along the way there are a number of bakeries, cafes and country pubs for those who prefer to extend their cycle with a stop along the way.

There is also ample opportunity for toilet stops and re-filling both your hydration levels and those hungry stomachs. However, rides are self-supported and therefore it is recommended that cyclists carry their own spare parts, tubes, etc. Participants are also reminded that all events include the local version of the ‘strand bianche’ and still require a good level of fitness.

As with every year, the proceeds from the Noosa Strande Bianche cycling event will go towards supporting a charity. Over the years, the event has supported Destiny Rescue in 2014, and Sunshine Butterflies in 2015. In 2016, NSB supported Meals on Wheels, Cerebral Palsy League & Brighter Future 4 Kids.

Don’t forget there is also a bicycle show and swap meet at the Noosa Marina for those looking to buy or sell those hard to find parts.