Darlinghurst and Kings Cross are renowned as the nightlife districts home to bars and nightclubs as well as cafes, restaurants and even boutiques. Extending from Kings Cross to William Street, Darlinghurst caters more to food lovers with cafes and restaurants peppering the streets offering Mediterranean and Italian cuisine and everything in between.

Kings Cross and the area around Taylor Square is renowned for its party atmosphere and night time entertainment as well as its strong gay and lesbian community. Home of the massive Gay and Lesbian Mardi Gras held each year in early March, the area comes alive with colourful floats, amazing costumes, outstanding dance troupes and live bands. People come from all over the world to watch or take part in this annual spectacle.

However if you are against the homosexual culture, it is advised that you stay away from this area to avoid making the people who come here to enjoy it uncomfortable. However, if you are enamoured by the homosexual culture, this area provides a fantastic place to meet like-minded people. Local street press and gay and lesbian publications also provide useful information including entertainment, eating out and serious issues.

Just off Darlinghurst's Oxford Street, the suburb of Woollahra is associated with quality and old world charm thanks to its tree-lined streets, grand houses, beautifully restored terraces, antique dealers, art galleries and up market restaurants. The area is also home to Centennial Park, one of Sydney's largest parklands and popular picnic spot, cycling path, sports field and horse riding area.

At the end of Centennial Park, Paddington is a suburb that has come from working class beginnings to now be enjoyed by wealthy residents, young professionals and executives who enjoy a more privileged lifestyle thanks to greater disposable income but who can't quite manage the price tags of the wealthy eastern suburbs.

With a little more character, Paddington is home to local pubs, boutiques, cafes and bookshops as well as the Paddington Bazaar, an old church since converted into a shopping strip. Running out from Taylor Square, Paddington is also home to a number of local eateries known as the 'eaters half mine' featuring Vietnamese, Indonesian and Italian cuisine.

Paddington is easily accessible from the city via a bus or taxi however traffic can be quite bad during peak periods. 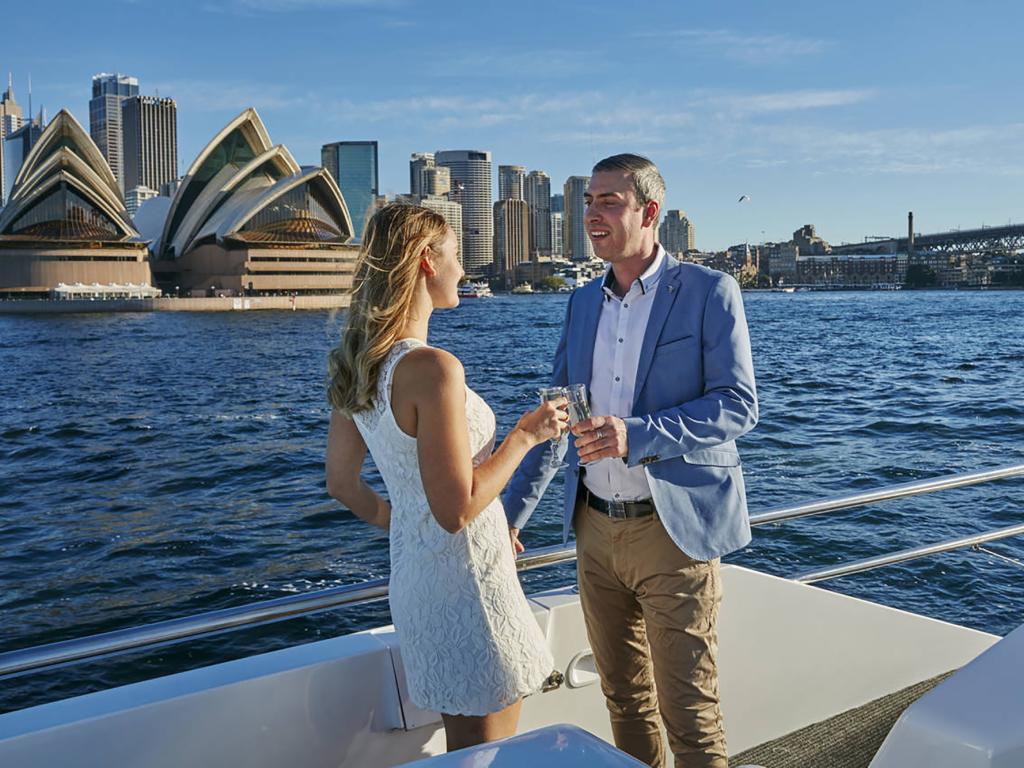