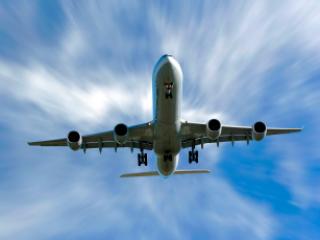 Transfers from the Airport to Resorts

There are a number of ground transport options available from the domestic and international terminals of the Sydney Airport including taxis, car hire and shuttle buses however pre-booked transfers are a far more affordable and convenient option. No need to wait around the terminal or struggle with your bags, a pre-arranged transfer will take you from the airport to your accommodation in minutes. You can book your transfers with your flights and accommodation and we’ll look after the rest.